All eyes on the DIA Amsterdam 2018

We reported that the pre-announcements around DIA Amsterdam 2018 had naturally set our expectations at a very high level. Billed as the “world’s largest, must-see insurtech event,” we were able to see the event live up to the hype at first hand.

Amsterdam during the day

bsurance made its appearance on day 1 of the DIA at 12 p.m. – at high noon, as it were. Even though our preparations took precedence over everything else, there was no way to get out of a boat trip along the canal, because one of the city’s most famous views – that of the seven bridges – had to be experienced (and photographed) in person.

After that, however, we were done with sightseeing, because the DIA needed our full attention. We were impressed by professionalism shown by the organizing team, as led by Eveline van Enk, and we quickly completed our technical checks and orientation before our big appearance. Shortly after our arrival at the event grounds, the “Westergasfabriek” the relaxed atmosphere provided an opportunity for an initial exchange of thoughts with Reggy de Fenkis, founder of the DIA, who was opening this year’s event on the following day.

This was also the trigger for a series of highly interesting and worthwhile discussions with the crème de la crème of the insurance and insurtech scene, plus bsurance of course.

bsurance’s appearance at the event

Lorenz Gräff, CEO and co-founder of bsurance engaged with an audience of over 1,200 decision makers in the hall, ably supported by Paul Varga, founder and CEO of playbrush. bsurance’s “embedded insurance” business model, which was described with reference to the current use case with playbrush, was remarkably well received. The way in which a fair, relevant insurance product – in this case a dental accident policy – is integrated into playbrush’s customer journey via a simple API, impressed the audience greatly.

Offstage, all routes led directly to the bsurance stand, where the first interested parties for more extensive discussions were already waiting. 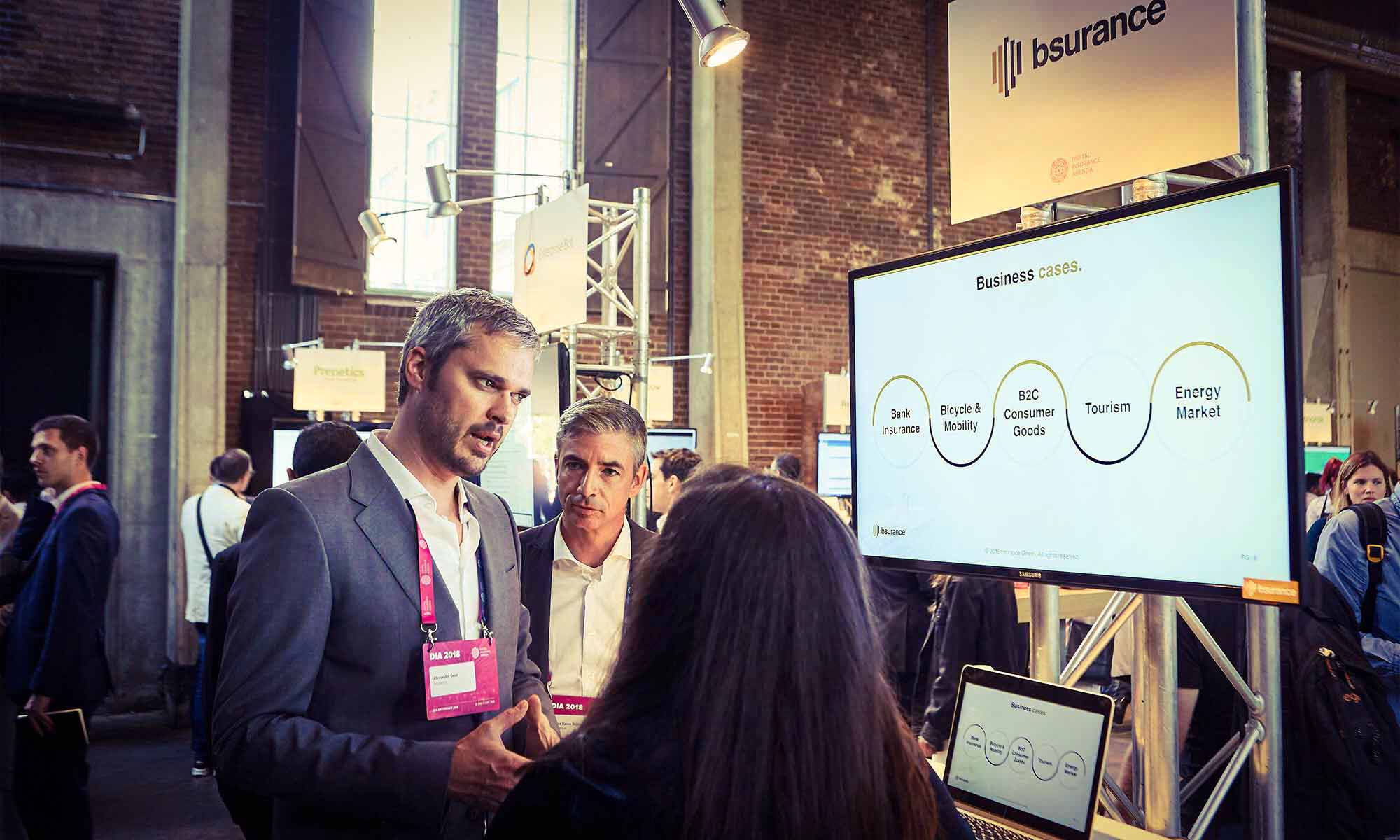 In parallel, the framework program offered one culinary treat after another, thereby providing the perfect venue for networking at the highest level. 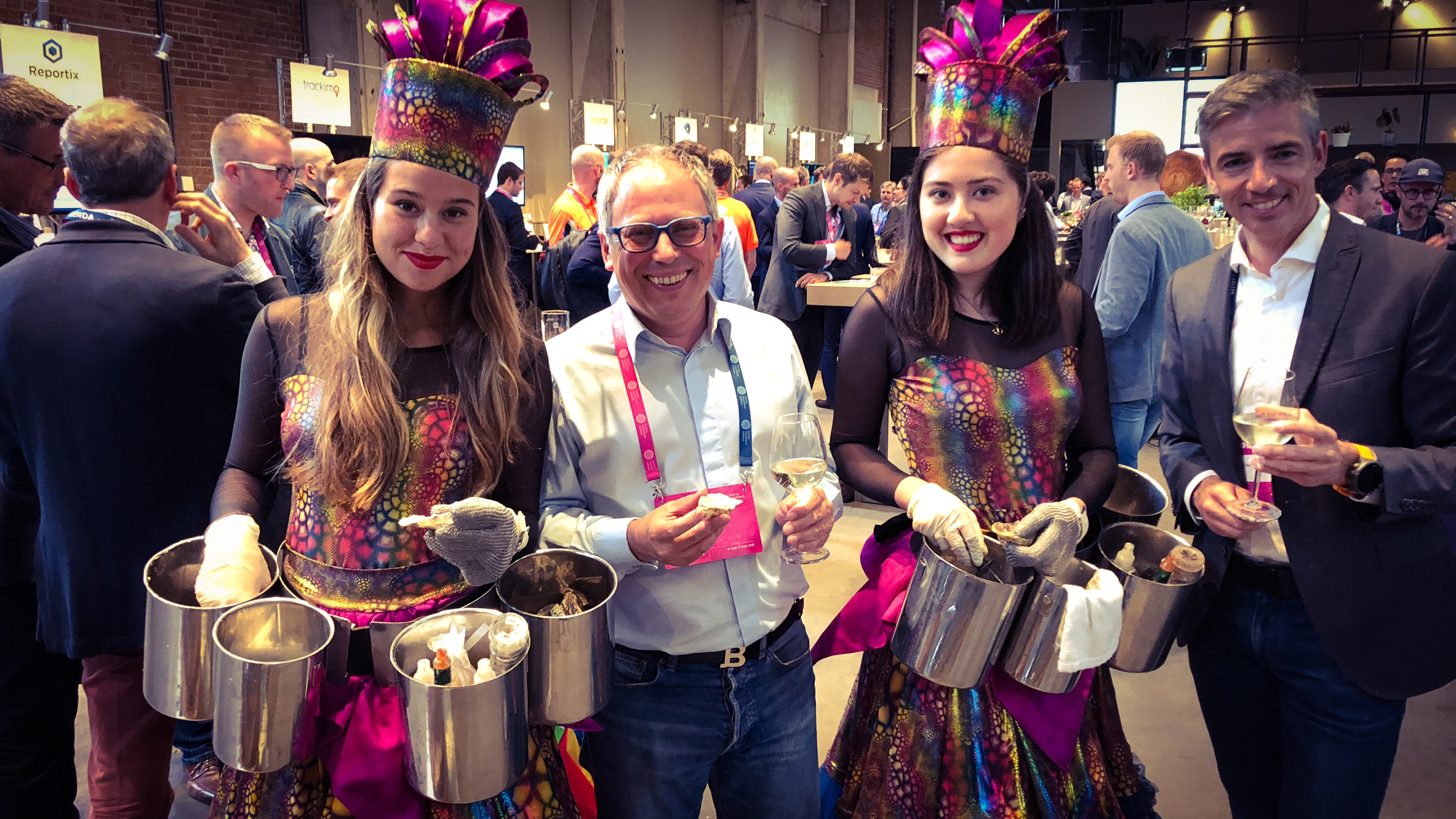 Team bsurance was impressed and thoroughly satisfied! We are now looking forward to the many discussions that are still ahead of us.

Many thanks, DIA Amsterdam! Many thanks too to our partners, UNIQA, Muncih Re and playbrush! 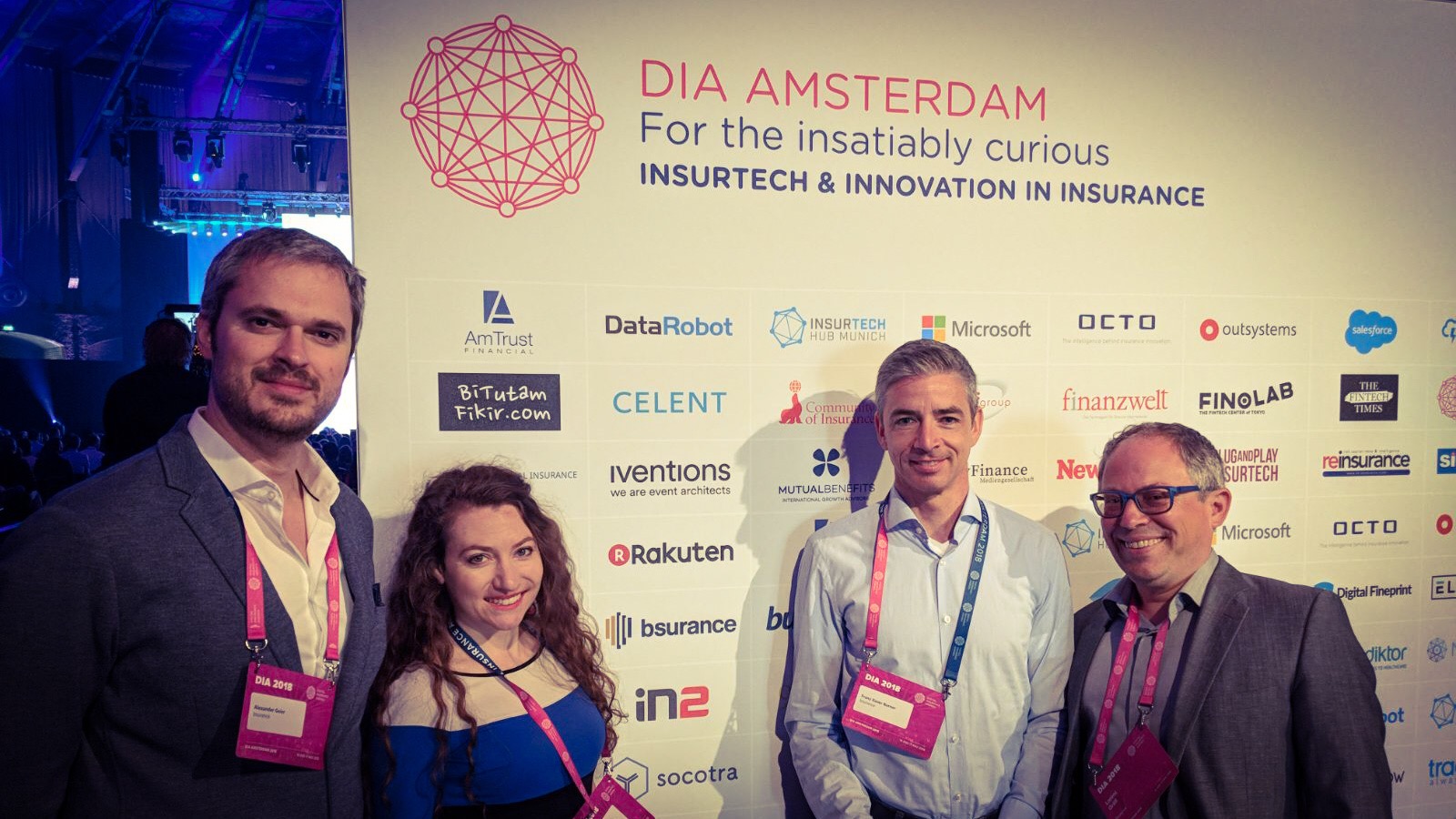 With new trends, technological advancements, customer expectations, and competition within the market, the insurance sector’s new era has begun. As the pandemic outbreak continues its spread, it affects both distribution models and consumer behavior worldwide, Read more… 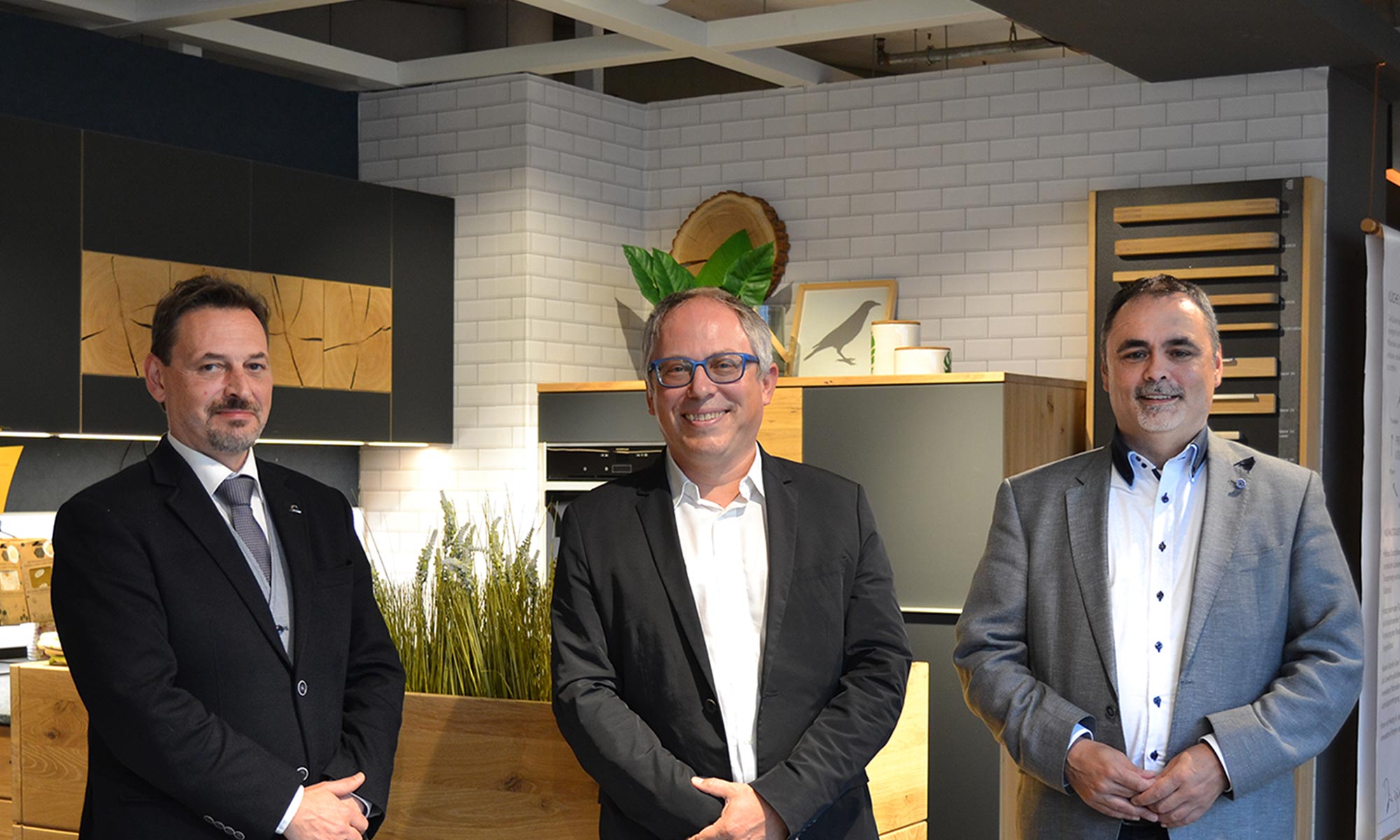 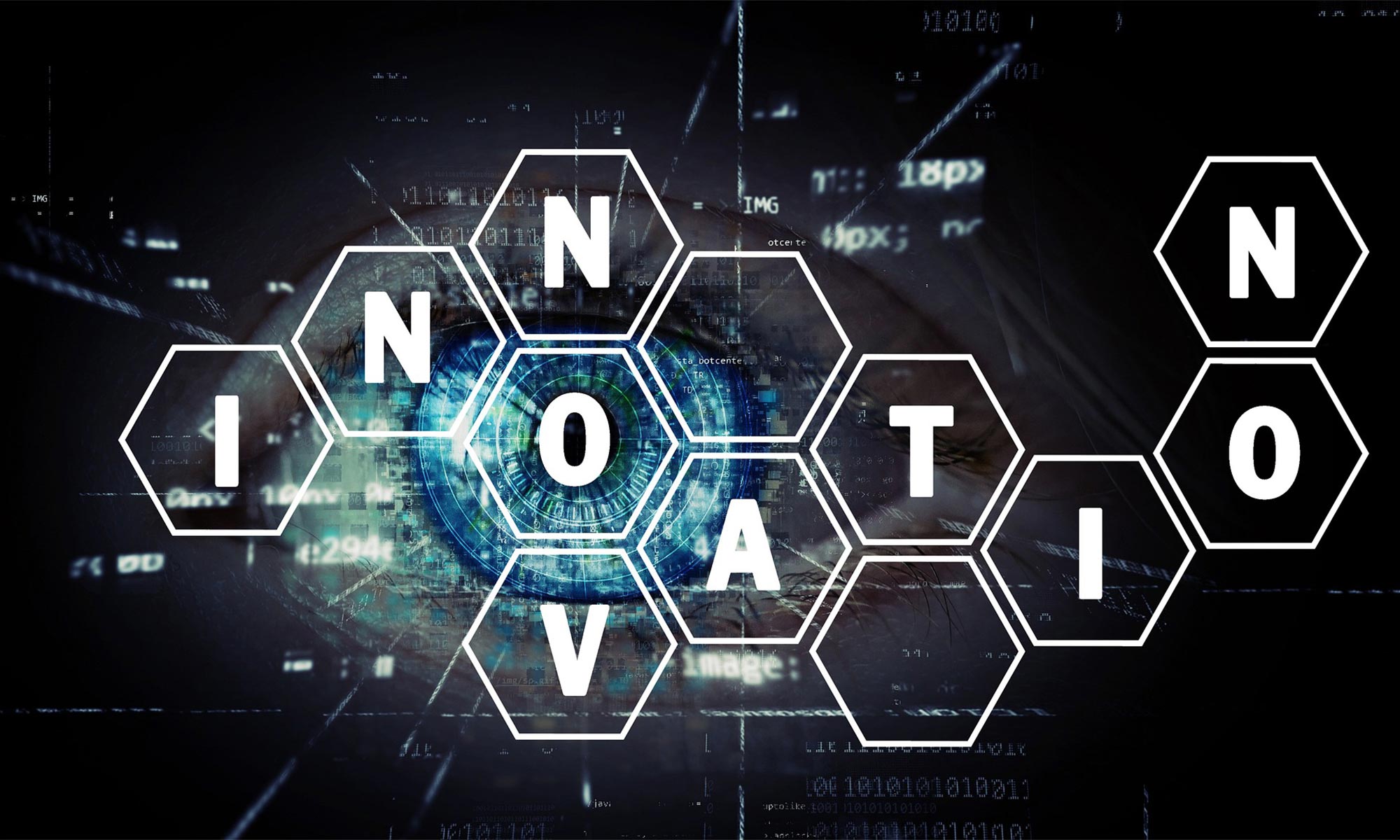 How Innovation Is A Game-Changer In The Insurance Industry

According to the statistical data, by 2020, there will be more than 20 billion devices connected to the Internet. The rapid changes in the IT industry and consumer behavior has led the enterprises to start Read more…