The Digital Insurance Agenda (DIA) has once again shown who sets the standard in the Insurtech event scene. From June 25th to 27th, Roger Peverelli and Reggy De Feniks had invited to the DIA in Amsterdam. A few days earlier, all advertising banners were also marked “sold out”. A quality predicate for the organisers, a setback for all those who made a last-minute decision in terms of participating.

With over 1200 participants from over 50 nations from all 6 continents, the Digital Insurance Agenda underlines its global significance in the Insurtech scene.

It would need its own article to mention all keynotes properly, so a short summary should only give you the idea of the quality, in case you’ve missed it. Also, the DIA presented a new format this year. The first day of the event was reserved exclusively for keynotes and lectures, while day 2 and day 3 were dedicated to the “Show & Tell” program as before, with some keynotes in between.

The keynote held by Samer Al Moubayed, Co-Founder and CEO of Furhat Robotics, was also extremely exciting. He impressively presented the possibilities of artificial intelligence and its ability to react and interact emotionally.

Marco Keim, CEO of Aegon, spoke about how Aegon is driving the transition from traditional insurance and banking revenues to new business models and customer offerings.

The traditional party on the penultimate evening – this year at Jimmy Woo’s – was just as much a part of it as the fantastic networking area that DIA Amsterdam offers its guests every year. Whether indoors or outdoors, the organisers have always succeeded in creating the perfect ambience, and the participants have also been catered for in culinary terms.

On the third and last day it was our time: bsurance CEO Lorenz Gräff and Playbrush CEO Paul Varga entered the stage and announced their next joint project to the excited audience: Europe’s first parametric dental insurance.

As with the first joint project, this will be embedded directly into a Playbrush product. In addition to the implementation, this special insurance product, which is unique in Europe to date, will also be built almost from scratch. The insurance includes two components: on the one hand an insurance for white fillings, on the other hand one for the annual dental hygiene. The insured person (the Playbrush customer who buys the product) can decide for himself how much the reimbursable part of the costs will be, based on his brushing behaviour. The cleaning behaviour is recorded and evaluated by Playbrush.

It was already the second time for bsurance to showcase an Insurtechs solution live on stage at the DIA. A clear indication that the development of bsurance is on the right track!

Next Stop for the DIA this Year: Munich

Also this year, the DIA will make a stop in Germany, in Munich in November. A little tip from us: secure your tickets now!

We at bsurance are big fans of the DIA and can only say: keep up the good work!

Click here for the official homepage of the Digital Insurance Agenda. 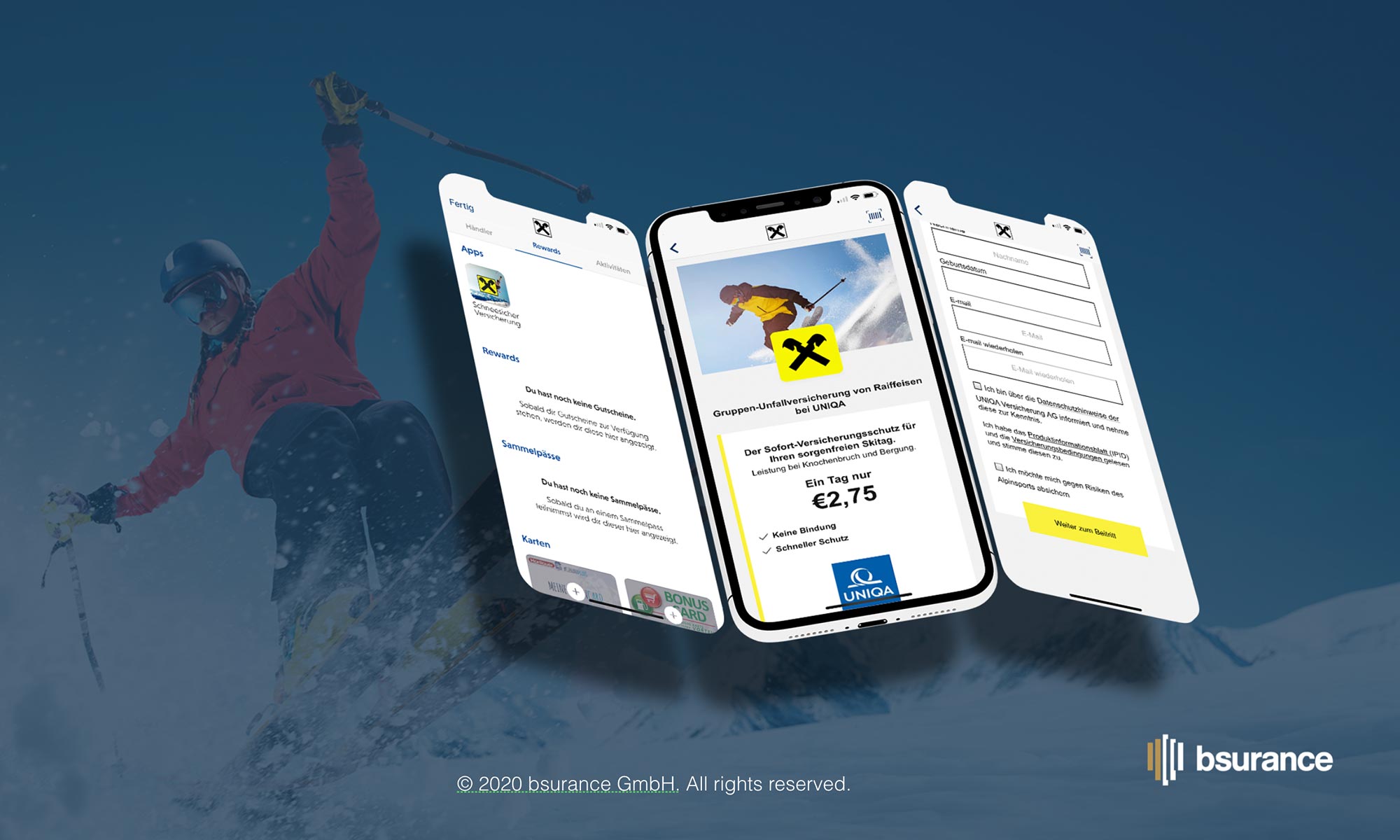 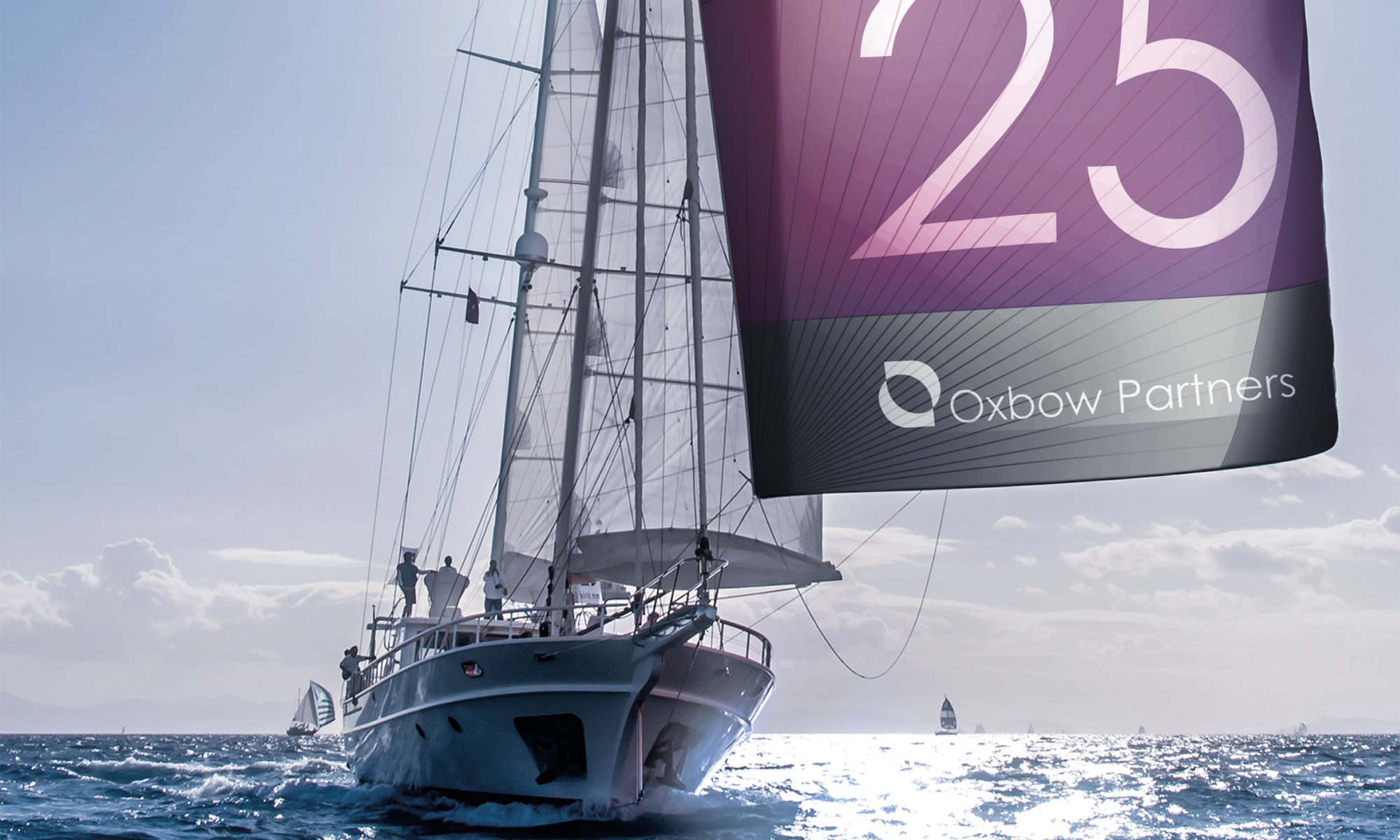 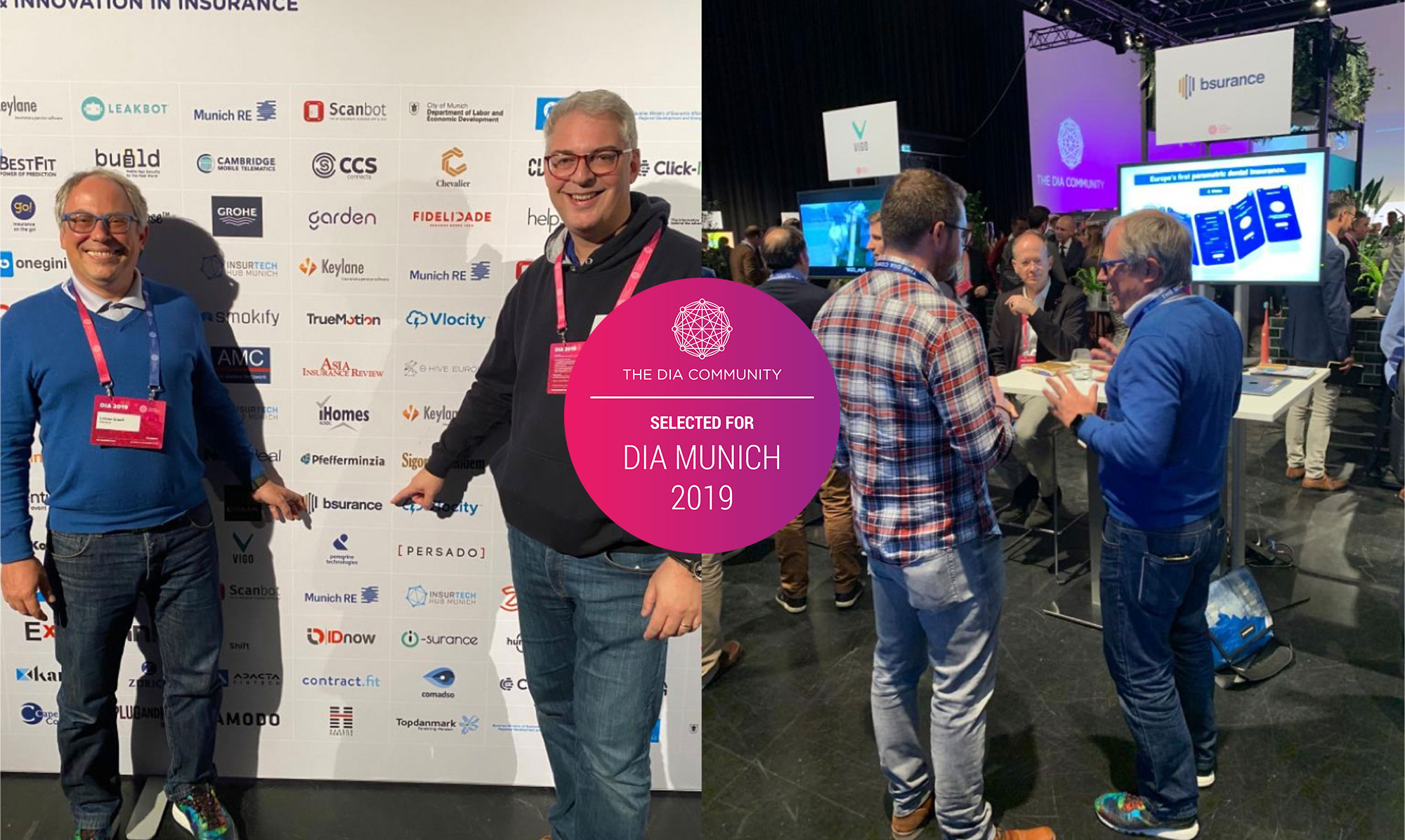