Insurance companies and banks: Is the big upheaval coming? Part 1

Not so long ago, insurance companies and banks were among the last major industries whose digitization process lagged far behind other industries. The reasons for this were and are manifold, until the startup scene, which in other industries had already achieved considerable success in breaking up long-established processes and business models, concentrated on the insurance industry, but also on financial services.

The Startups of the hour: insurtechs and fintechs

Today, a few years later, InsurTechs and FinTechs are among the two startup segments whose financing volume is growing strongly every year. According to Fintech Global, investment in InsurTechs has even doubled when comparing 2018 with 2017.

Nevertheless, the massive restructuring of these industries predicted in many places does not seem to have quite materialized yet. One of the reasons for this is certainly the reaction of the big players, who began to cooperate with startups early on, but also to invest in them. Disruption” has thus turned into a joint growth, with the result that the insurtech sector matures and the effects on the industry accelerate – or is the big upheaval still coming?

Where do we go from here?

At the DIA Amsterdam 2019, three insurance megatrends and a comprehensive global shift were identified. These show in which direction the industry is moving and what developments we can expect in the coming years. In this article, we take a closer look at the first megatrend.

Megatrend #1: New models grow steadily and are ready for attack

According to a study by McKinsey & Company, the new models that can fundamentally attack the “old system” are already emerging. There are some indications for this. Three fronts are identified:

With Artificial Intelligence into the furture

But anyone who was at the Machine Intelligence Summit in Berlinon July 5 knows that traditional companies are aware of these developments. It is not without reason that companies such as AIG, Allianz or AXA have been focusing on Artificial Intelligence for some time now when processing the mountains of information accumulated in their data storage chambers.

Nevertheless, in the entire digital transformation and the pursuit of it, important fundamental aspects must not be forgotten, such as value creation. Value creation is about solving the real problem. People don’t want a mortgage; they want a nice house to live in. Insurance is usually only part of a solution, but rarely the whole solution to the real problem a customer is confronted with. To facilitate the solution of the real problem, insurers need to be more involved in the context and ecosystem of the companies and organizations that play a role in this context. Roger Peverelli and Reggy de Feniks, founders of the DIA Community and organizers of the Digital Insurance Agenda, among others, point to this aspect in one of their blog articles.

Whoever can do this, perhaps has the best cards in his hand?

Is the right context the key?

In fact, bsurance’s business model is based precisely on this aspect: it is the context in which an insurance becomes relevant for a customer. It’s about finding the customer exactly there and offering him what he needs at the moment.

Another challenge is to offer the insurance product in the same way as the actual product the customer has chosen. So the actual sales process must not be interrupted. The bsurance solution is therefore probably the best solution: complete digital implementation of the insurance directly into the consumer product.

Customer Expectations in the Digital Age

The following article about “Customer Expectations in the Digital Age” (with a focus on the Austrian market) was published in the 3rd issue 2019 of the association magazine “Makler intern”. Click here for the official Read more… 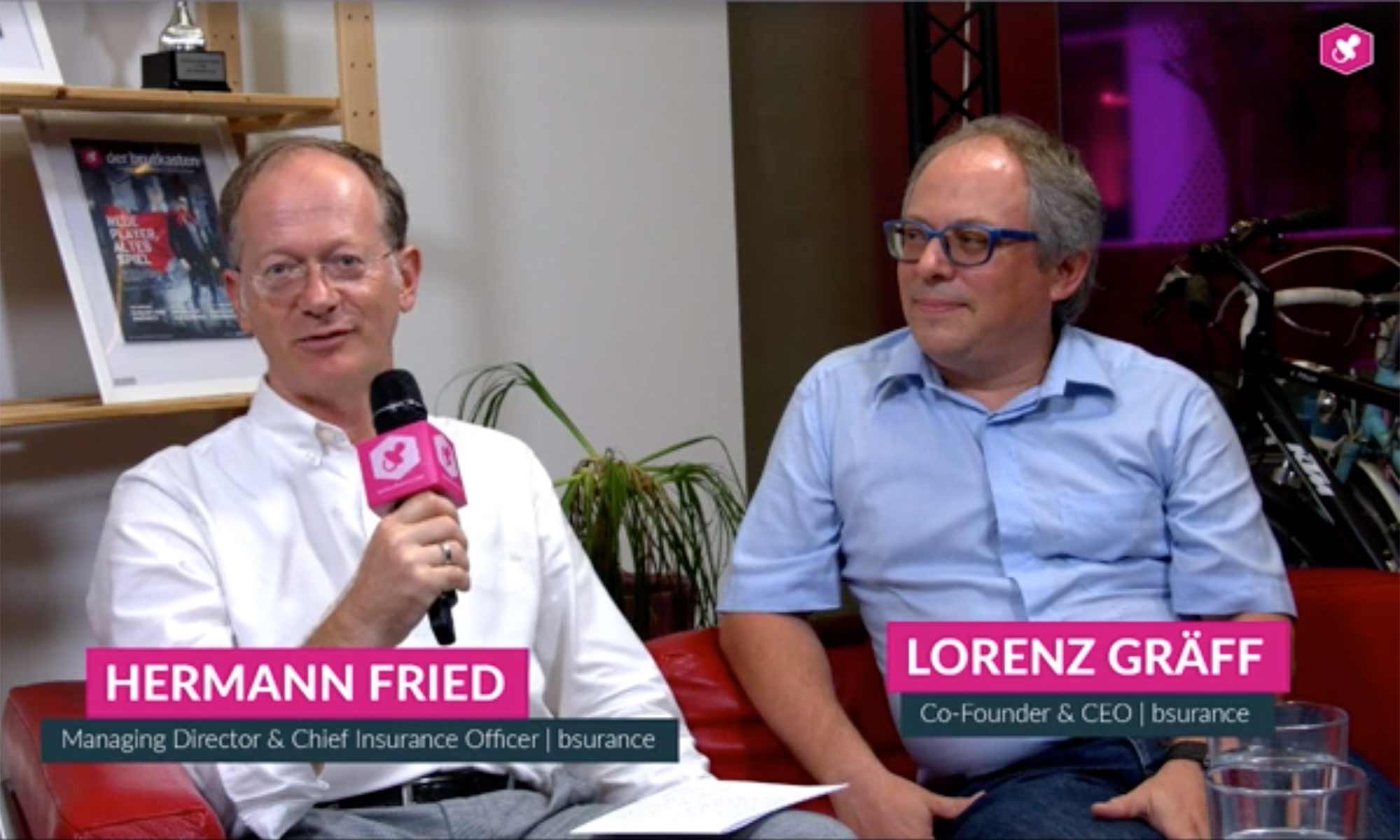 bsurance has appointed a prominent new member August 1st was another important day in the young history of bsurance. With great joy we were able to announce a prominent addition to the bsurance family: Hermann Read more…